On Monday afternoon, the Central Coast Sports Association (CCAA) released its shortlists for girls and boys in basketball, football and winter wrestling for the mountain and ocean competitions. The voting is carried out by coaches and sports directors of 12 local schools.

This season, the Templeton Eagles (13-8, 9-3 leagues in total) have landed five different girls in all Ocean League teams.

Advertise with us! First place at Atasquadero. 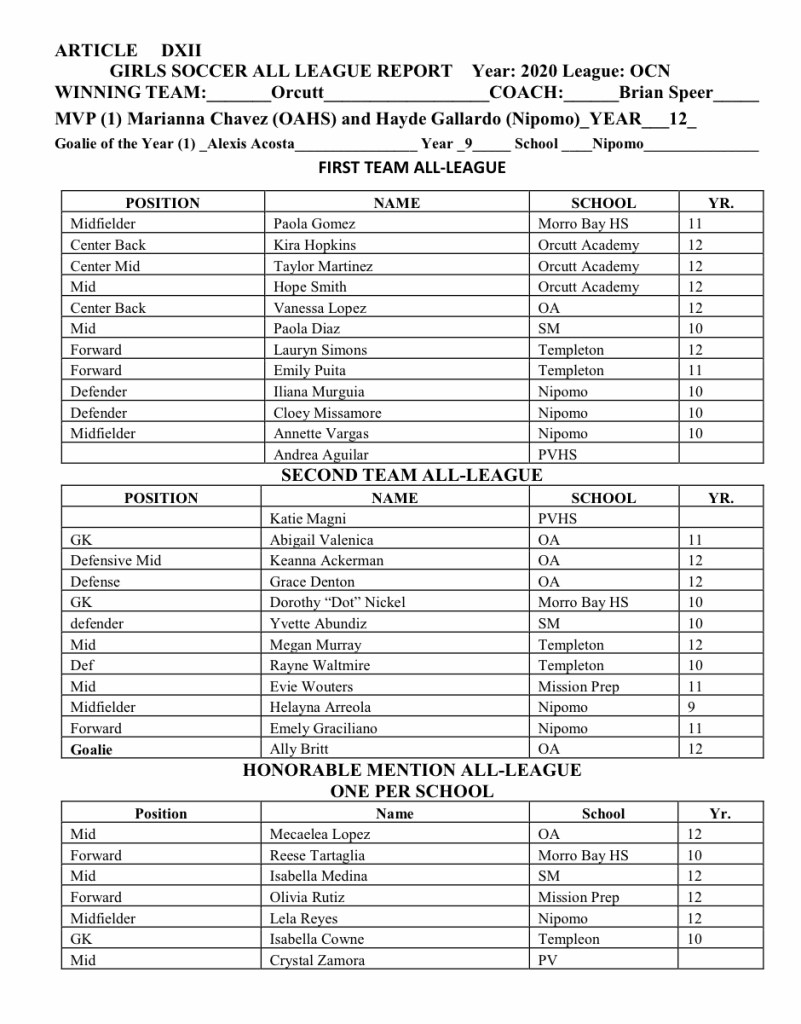 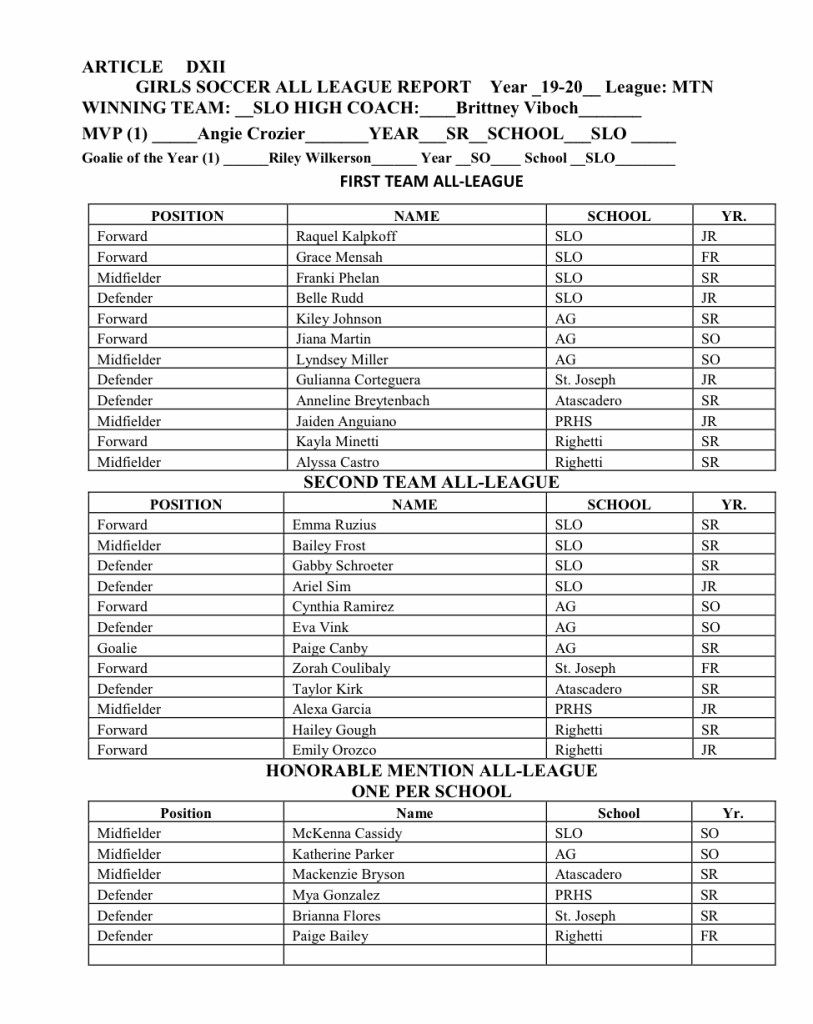 The Atasquadero Greyhounds (10-12-2, league 8-4) landed five boys in all teams in the league with the Martin Anguiano MVP, and the Templeton Eagles (11-9, league 9-3) landed six. 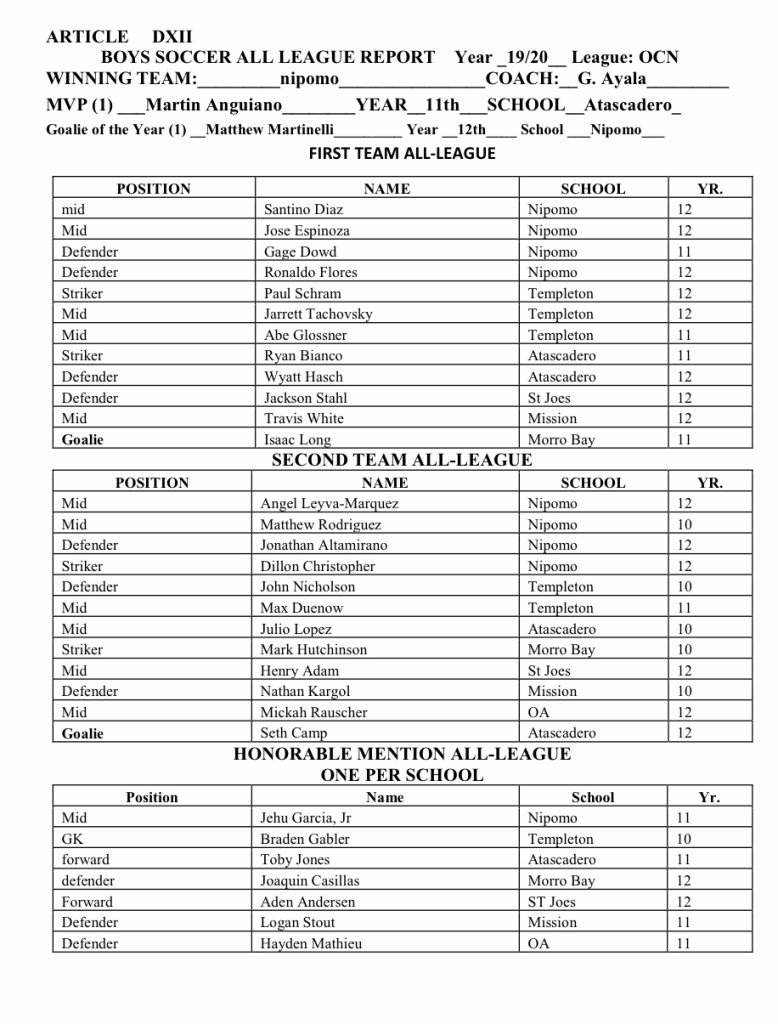 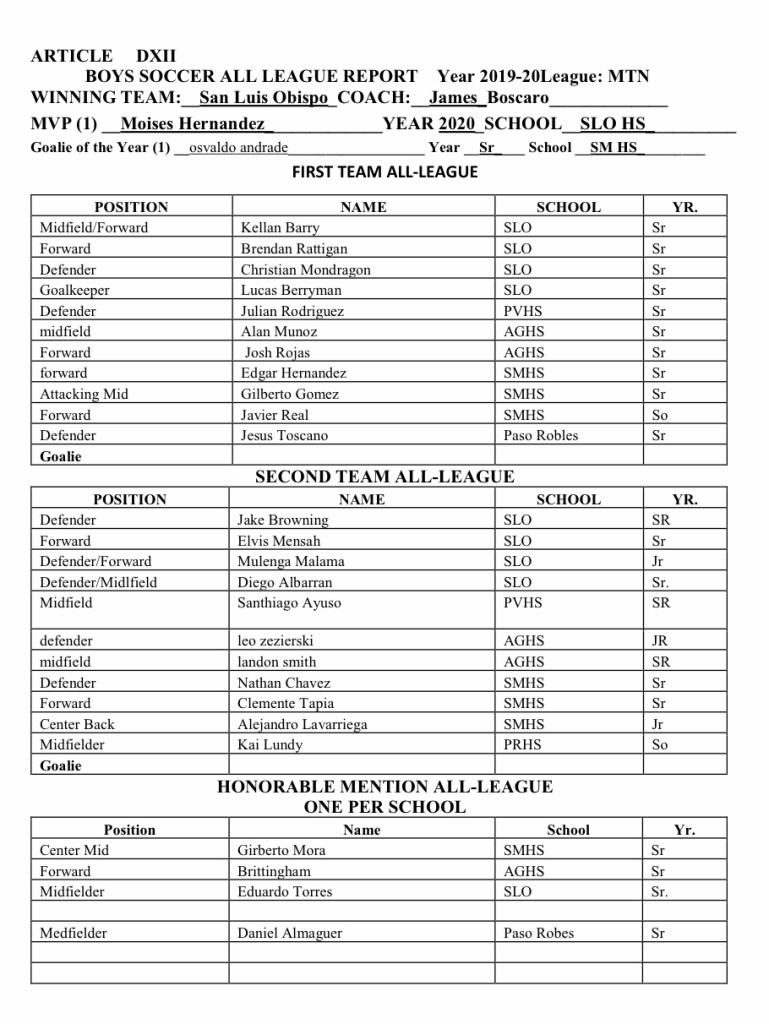